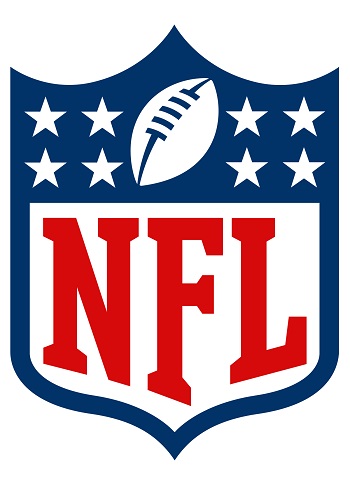 Last year was rough for sports, including the National Football League (NFL). COVID-19 caused cancellations, postponements, and many rescheduled games for the 2020-21 NFL season. For the 2021-22 season, the NFL is dead serious about disruptions this season — There’s no room for any. Teams already know how to reduce the spread of COVID-19 and need to follow protocols in place or face fines and even forfeit games if they fail to comply.

NFL to Fine Players Nearly $15K for EACH Violation

Now fines are falling to individual players. The league announced that unvaccinated players would pay a $14,650 fine for every COVID-19 preventative health measure violation.

Players can’t go to gatherings outside a club facility or travel in groups larger than three without wearing a face covering. That includes nightclubs and other large gatherings of groups of ten or more.

Fines are also possible for private gatherings of unvaccinated players with more than 15 people. Additionally, the unvaccinated must wear a tracking device that alerts a system to close contact during most social events, including team practices. The fines go up to $50,000 or more for anyone that refuses COVID-19 tests and other more serious violations.

Two Buffalo Bill’s players have already been fined for violating COVID-19 rules. Cole Beasley, who is gaining more headlines in 2021 for speaking out against vaccinations than making plays in practice, Tweeted in support of his fellow teammate, Isaiah McKenzie after he Tweeted a screenshot of his violation letter from the NFL. Beasley wrote, “Don’t Worry, they got me too.”

He also points out that he’s tested negative for COVID-19 for a few days and was wearing a mask when interacting with the staff member with a positive result for the Delta variant.

While you’re waiting for the next violation or dealing with a canceled game, check out the games here, novibet.co.uk, to have some fun while the clock ticks away.

Vaccination Rates High in the NFL

On a positive note, as of the end of July, the number of vaccinated players in the league was estimated at 80%. Last year’s Super Bowl winner, the Buccaneers, are 85% vaccinated. Buffalo Bills head coach, Sean McDermott, said the team was about 81% fully vaccinated.

A big push for the Bills players was fellow teammate Dion Dawkins who spent four days in the hospital with the virus. McDermott supports players’ rights to choose but personally wishes all would get the vaccination. Nonetheless, vaccination status won’t be a deciding factor in who plays this season.

These are the first fines of the new season. They won’t be the last. However, hopefully, it’s enough to encourage players to follow the rules and increase the vaccination rate.