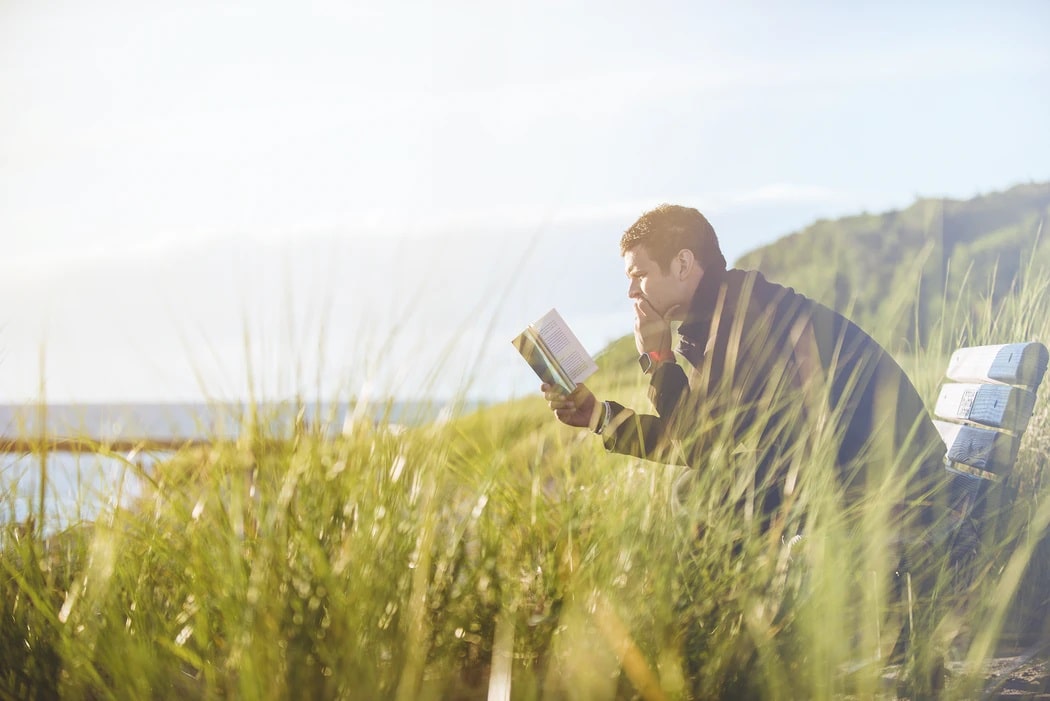 
Just about every online poker site running today boasts a section of guides designed to help beginners and experienced players improve their card-playing skills. Most of these guides are incredibly useful, covering everything from poker hand values to when you should and shouldn’t bluff.

But with all the goodwill in the world, these online poker sites can only go so far in helping players develop their poker-playing skills. Watching other players compete through TV programs, live tournaments on social media, and poker channels on streaming sites like Twitch can be a great resource to help players learn from others. Even then, there’s only so much you can learn from watching others play.

For those that want to go much further and examine individual elements of the game, like the psychology of poker or individual strategies, the only option is to read some poker books.   Thankfully, many legendary poker players and learned academics have penned hundreds of pages of in-depth analysis about just about every area of poker. Here are some of the best.

Released in 1994, Winning Low Limit Hold’em by Lee Jones is one of the most straightforward books on poker that has ever been written. This simplicity doesn’t mean it lacks details or isn’t that useful. It’s just that Jones has done a fantastic job of breaking down all of the elements of the game into easy-to-understand chunks.

Winning Low Limit Hold’em is an excellent book for beginners who want to brush up on tactics they can use when playing free online poker with friends or taking part in free-rolls and other tournaments.  It’s also great for more seasoned players that want to give themselves a refresher and maybe even pick up a thing or two.

Whereas Lee Jones’ book focused on the more basic poker elements, Hold’em Poker for Advanced Players sits at the opposite end of the spectrum.  One of the many books written by Mason Malmuth and first published in 1988, this book breaks down several different scenarios to help the reader better understand what strategies are best to deploy in those situations.

Malmuth’s book is even credited with coining various poker terms, including the semi-bluff, where you don’t have a high-value hand but could get your opponent to fold.

The Theory of Poker

David Sklansky has written more books about poker than almost any other author. His 1994 title, The Theory of Poker, looks at broad concepts that can be applied to just about every variant of the game, rather than focusing on Texas hold’em as most other books are.

The opening chapters look at the object of poker, mathematical expectations, your hourly rate, and the fundamentals of poker theory. From here, Sklansky builds on these foundations with chapters that examine each element of the game in detail, including antes, pot odds, deception, implied odds, and defending against Malmuth’s semi-bluff. There’s even a whole chapter on applying game theory in poker and how you can use it to create the optimum bluffing strategy.  In 2019, Sklansky revised this book to include no-limit, as the first book only had limit poker in mind.

Doyle Brunson is a legendary name in poker.  His classic book Super System was probably one of the best selling poker books of all time and probably influenced the big increase in interest in the game.  He managed to get some of the leading experts in the field to write chapters in the book, including David Sklansky, Mike Caro, Chip Reese, Bobby Baldwin and of course Doyle Brunson himself.

Chapters included every major no-limit game played at the time: seven-card stud, seven-card low stud (razz), and hold’em. At the time, this book was considered by many professionals as one of the best books on poker ever written.