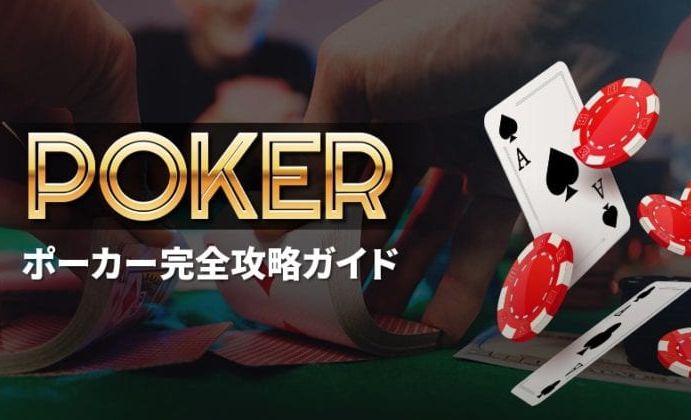 After many years of struggle, Japan’s government finally gave up and chose to lift the casino ban, and the country will get many integrated casino resorts shortly, especially after the end of this pandemic.

Those who would like to play live poker have to turn to private games or even illegal gambling that are usually run by the mafia. And that’s not something you call a player-friendly setup. Players that are caught in these illegal situations face serious problems. These range from heave fines to even prison, if they’re repeat offenders.

So, for those who are learning how to play poker, it’s not easy. And dealing with everything that comes along such as variance or even bad beats is hard enough even at safe and totally regulated online casinos. When there’s the pressure of risks that come with illegal gambling then there are some serious consequences.

The live poker situation in Japan isn’t an ideal environment for anyone. That’s why many people like visiting the website casinotop5.jp and decide to take it up seriously before turning online.

Technically, online poker is illegal in Japan as well because there aren’t any operators that can get a valid license in order to offer poker to the country’s players. However, the Japanese still have access to a wide range of offshore poker rooms.

The biggest problem that is faced by online players is depositing monies or making a withdrawal. There are a lot of banks in this country that deny gambling-related transactions, which makes things complicated, especially for players who need to move large amounts of money.

But nowadays, there are ways to get around these restrictions.

When it comes to constitutional implications, there are still issues. As far as we know, not a single person in Japan has been prosecuted for having fun playing online poker. The government, it seems for now, is willing to turn its head to the other side regarding this issue, which is natural.

However, you should consider that if you do play illegally there are always risks associated. So, make sure you know what you’re doing.

Tournaments are allowed but there are no cash prizes

Japan has nothing against poker. Their law prohibits gambling, which means staking real money to win real money in a game of chance. So, basically, there’s the possibility to organize a tournament, but winners can’t win cash from the tournament or from the organization itself or those who participate.

PokerStars found a very smart workaround for this issue with a Japan Tournament. It’s a series of tournaments that take place every year in Japan and everyone will have to pay real money to buy-in. But those who win are not given any money. Instead, players receive incredible full-packages (with buy-in, travel and also accommodation) for other tournaments that happen outside of Japan.

This is the reason why there’s a good number of Japanese poker players that play presently at other tournaments in Asia, such as the ACOP, APPT or the others. Tournaments like these that are offered during the Japan tournament give an opportunity to those who are seeking to start their gambling careers. In a lot of ways, there are some advantages regarding receiving these packages over receiving money because they make people keep playing.

What will happen in the future regarding poker in Japan

The new bill changed a lot in Japan. Although new casinos are still a few years away from opening doors, this is truly a breakthrough for this country. It gives Japanese citizens an opportunity to play their favorite casino games in a legal and also safe environment. However, it’s not certain of what this means for poker and poker players.

Having some poker rooms in highly populated regions of the country should create a big interest in this game, even for those who never played it before. If integrated resorts offer poker, this could lead to a huge increase in popularity.

It’s obvious that there’s no way to know if the casinos will actually invest in poker or not, so it’s something we all have to wait for. Since this game isn’t very popular in the country, there’s a chance that the focus will be on other games.